Clarence Mongado is a Filipino musician, recording and sound engineer based in Cebu City, Philippines.  Known as the former bassist of the Cebuano band Missing Filemon. Currently playing bass for Cattski Espina, Vincent Eco, Mary Anchit, among others.

Clarence or Clado as most of his friends calls him, started in the local music scene as a events bloggers and hobbyist music photographer.

Taking photos of musicians in small gigs around town that eventually led him to meet musicians like Cattski, Jad Bantug and Jude Gitamondoc. 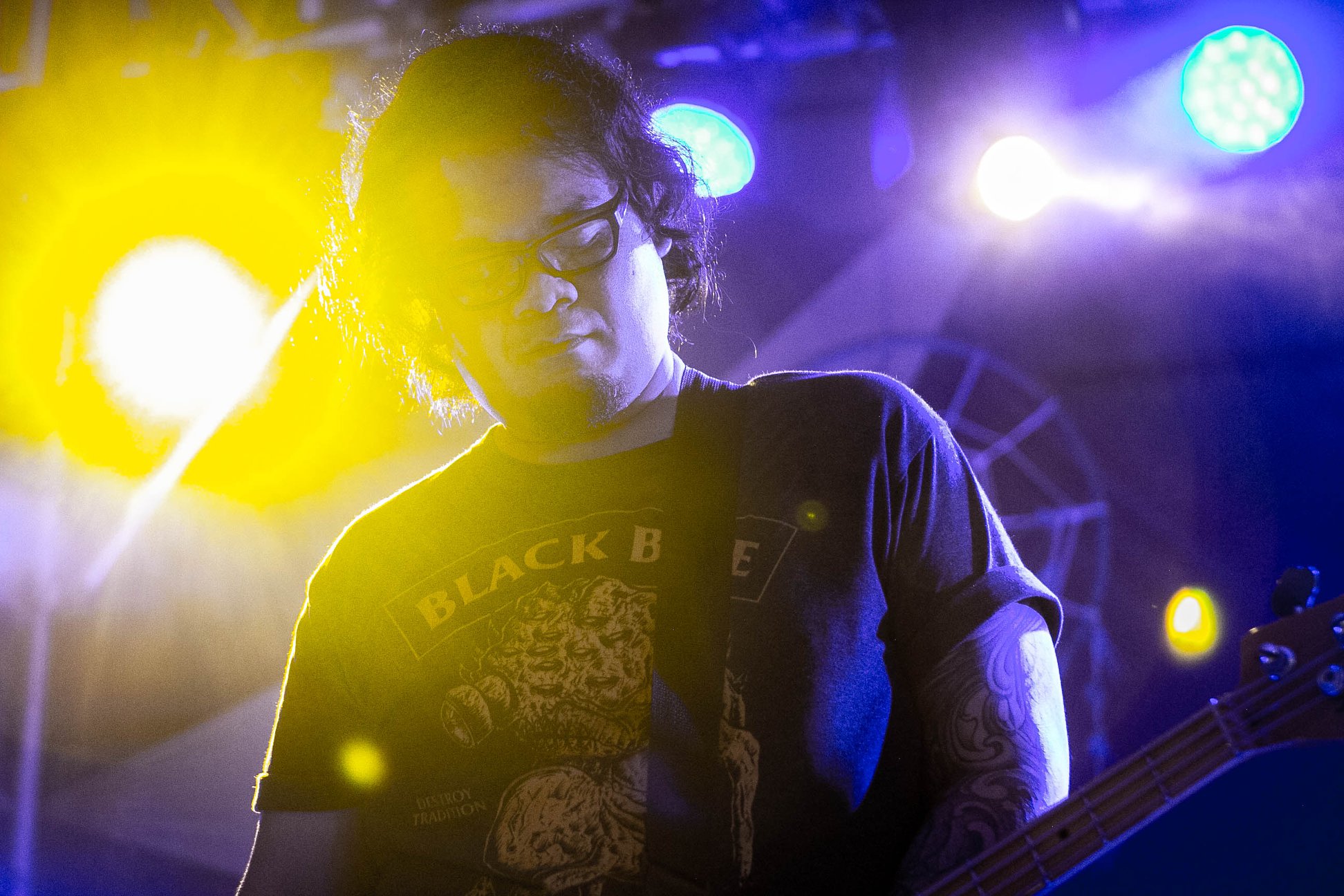 Clarence started playing the guitar during High School years but only got to form a band during college. Played small gigs in the city and met someone who introduced him to the drummer of a famous local rock band.

November of 2008, Clarence was invited to fill in as session guitar player for a well-known band, since one of its members was in hiatus, and they need to immediately fill in the guitarist position for an upcoming tour. Toured for a good number of months, til the member that was on hiatus came back, Clarence was still touring with the band but now as a roadie.

Early 2012 when the same band decided to let go of their bassist, Clarence was again asked to fill in for the vacant slot and started touring again in the Visayas and Mindanao region in the Philippines.

By April of 2018, Clarence decided to quit the band.

Even being busy playing and touring outside Cebu, Clarence was still able to work with other musicians and artists around Cebu City. He started working with Cattski Espina as studio and session bassists for the artists of her record label 22 Tango Records. Clarence wrote and recorded bass parts for artists like Martina San Diego, Ella Melendez, Lourdes Maglinte and other artists from other recording labels like Melody Hodgson, Clark Mantilla, Juanita Romualdez, among others.

Clarence also worked with songwriter Jude Gitamondoc as live bassist for Visayan Pop Songwriting Campaign or most commonly known as Vispop 1.0 to 5.0, out of town gigs with artists under Kadasig Cooperative of which Jude is the co-founder. Clarence also played as live bassist for Jude Gitamondoc’s musical entitled Gugmang Giatay the Musical runs in Cebu City, Mandaue City and in Bonifacio Global City in Manila, Philippines. He also is set to play bass for the upcoming musical Monsters the Musical where songs are all written by Cattski Espina.

Following his exit for the band Missing Filemon, Clarence keeps himself busy with various musical projects. Still touring, writing and recording bass for artists, and working as a recording and mix engineer at Room Eleven Recording Studio in Cebu City, Philippines.